The second half of the 2000s, with a sense of crisis, the islanders began various new efforts.
One of them was launched in 2007. It is "Kuchinoerabu-jima Activation Cooperative".
In order to cultivate Gajitsu (raw materials of medicine) and sweat potatoes (raw materials of Shochu), the youth and seniors leaders of the island joined forces.

In 2011, "Kuchinoerabu-jima Future Creation Council" was established by several young islanders.
It was launched for the purpose of remote island activation, to promote efforts to have youths settle on the island.

There is a business activity that Mr. Tatsuma Yamachi began. He I-turned to the island in 2006. He founded a "Hekinko Association" and began Kuchinoerabu-jima activation project.

Traditional events of Kuchinoerabu-jima are "the dance of Hino-moto" and "the stick dance", which are dedicated to God . The society has been working to try to leave the next generation with these traditions. 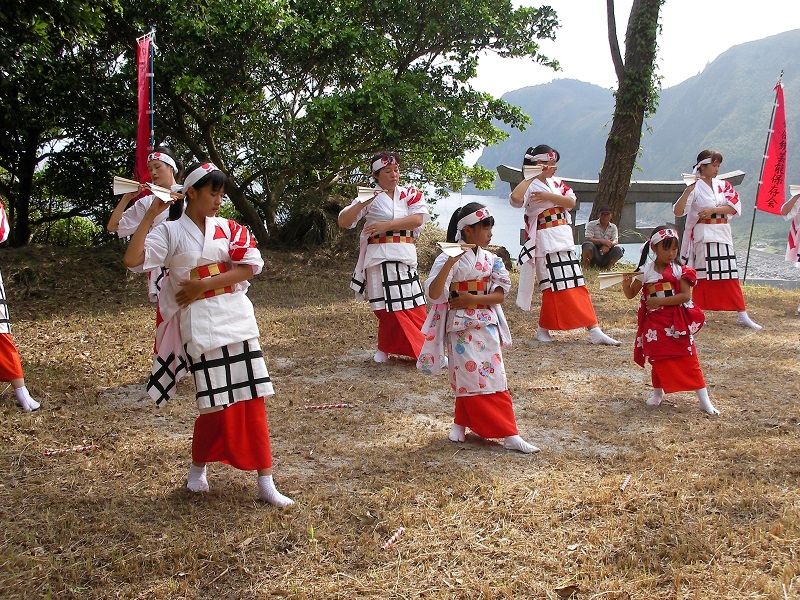 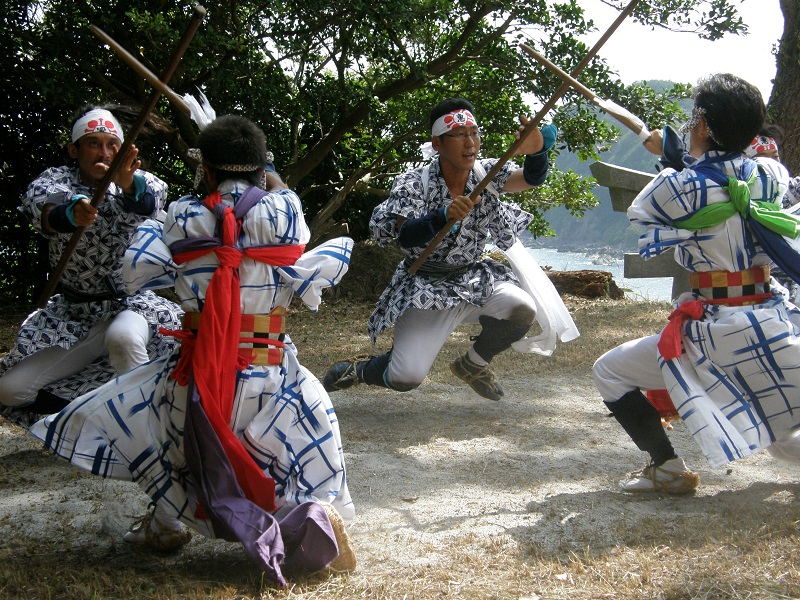 "The Erabu-Senior Group" has been active in trying to protect the nature. Their purpose is to protect the nature so that people can continue to live on the island and enjoy its rewards.
Their dream is that Kuchinoerabu-jima will be registered as one of the Biosphere Reserves (BR, UNESCO's Man and Biosphere programme).

A couple of Universities each have continued research in various fields on Kuchinoerabu-jima Island. 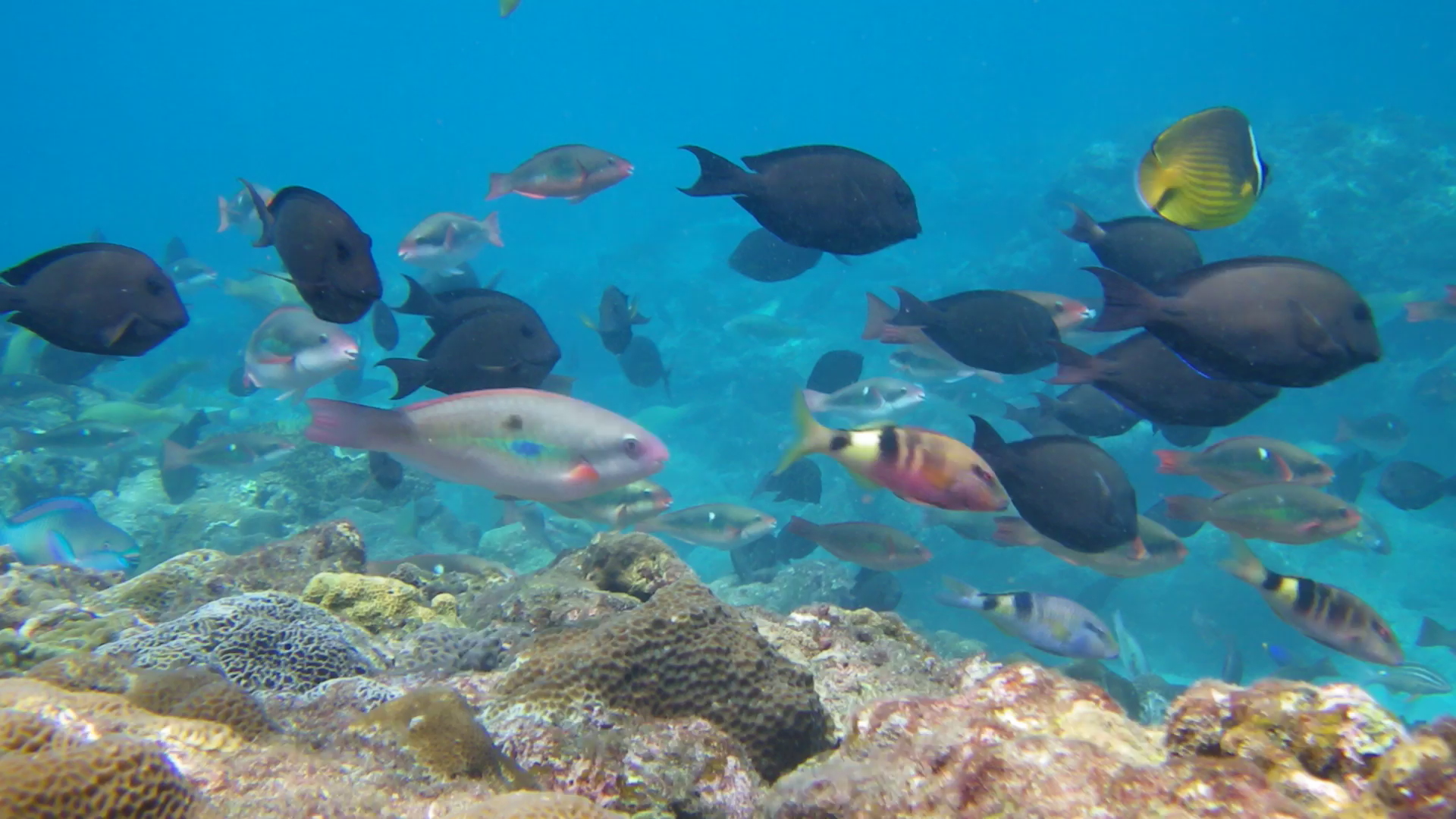 The graduate students of the aquatic resources biology laboratory of Hiroshima University, have studied on the ecology of fish in the waters of Miura fishing port. In the long-running studies that have lasted 40 years are currently led by Professor Yoichi Sakai.


The following is from the laboratory website:
"In the sea of Kuchinoerabu-jima, water clarity is high, and the water is warm. Moreover, fish that have settled to the reef there are countless. So we study here. Our study aims to explore in detail the society of coral reef fish.
In other words, we study the way of life of individuals."

Kagoshima University,Research Center for the Pacific Islands (KURCPI) aims to promote interdisciplinary studies on islands and islands zones in Oceania and its surroundings.
In 2009, the survey was conducted in KuchinoeErabu-jima.

Professor Kimitake Funakoshi of Kagoshima International University and Mr. Satoshi Kunisaki have continued to study on the ecology of Erabu flying fox since the 1970s.

Mr. and Mrs. Osawa have researched the Erabu flying fox. They have visited Kuchino-Erabu several times to study it.

Dr. Shiro Tatsuzawa has been studying Siberian reindeer and the deer of Magejima and Yakushima from the point of view of wildlife management science and conservation ecology. In 2009, survey of deer of Kuchinoerabu-jima was conducted.

Kyoto University has continued the observation of the active volcano Shin-dake.
By making use of the observation equipment such as seismograph, GPS, television cameras, and satellites to collect data over the Internet, the research is continues to monitor the volcano..